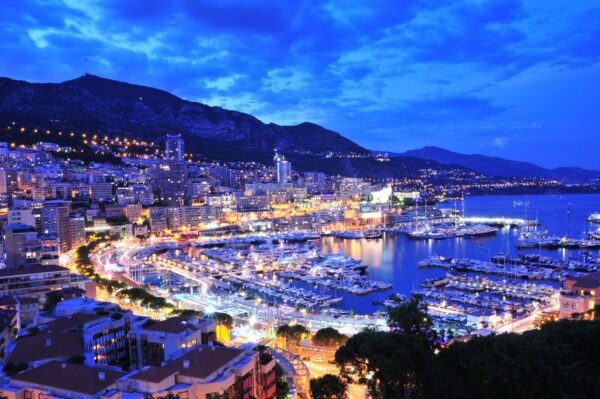 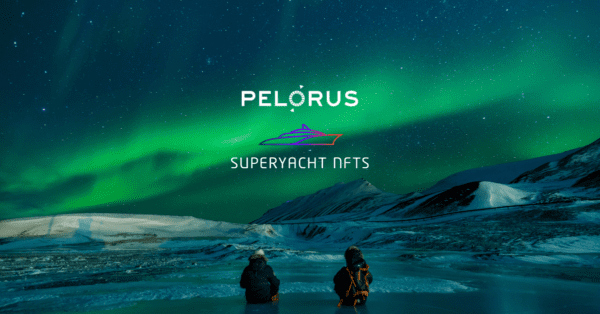 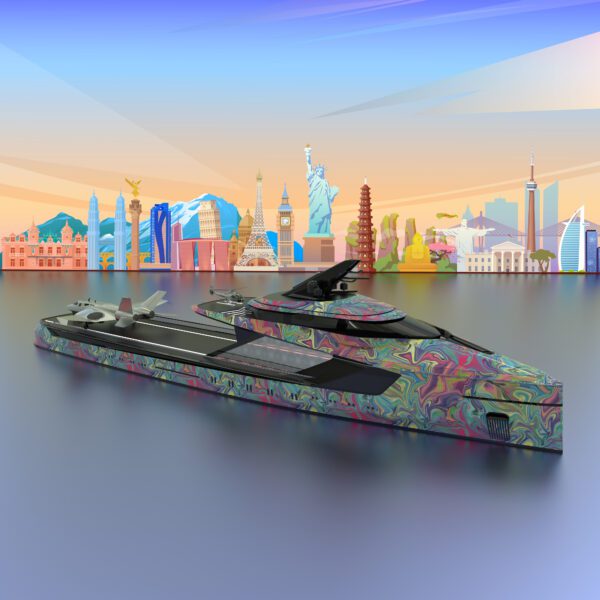 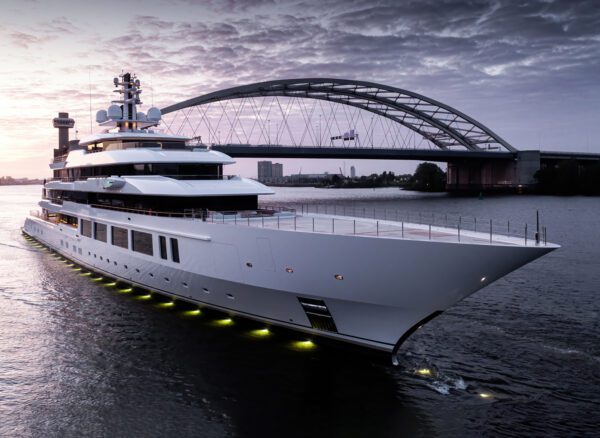 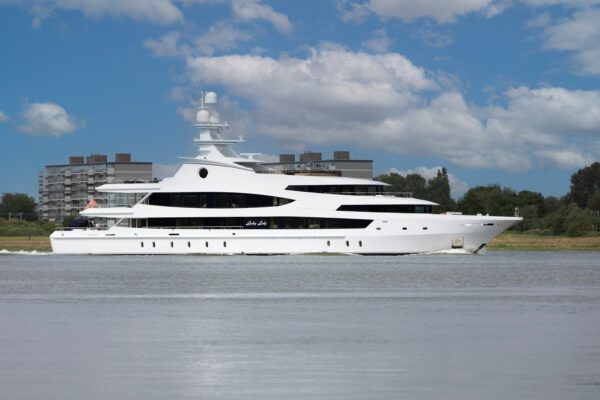 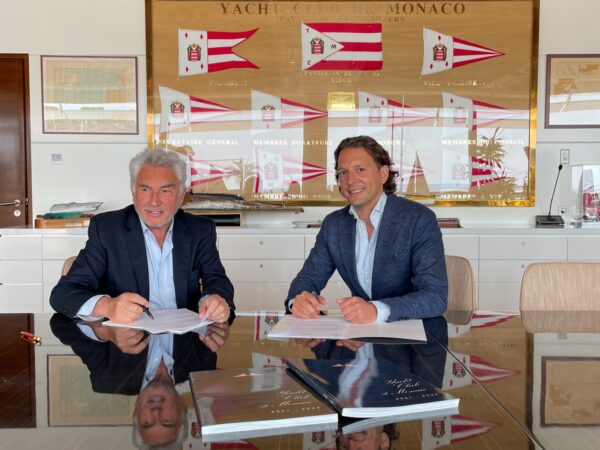 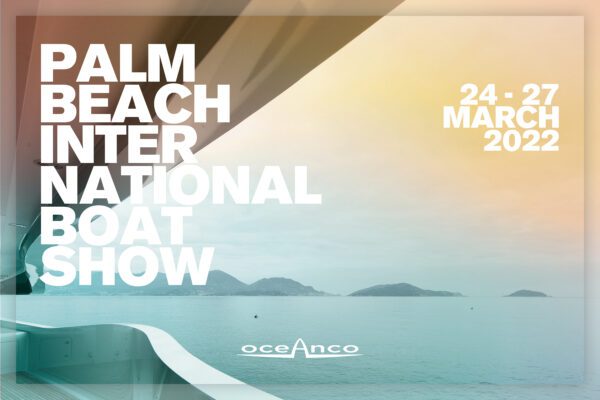 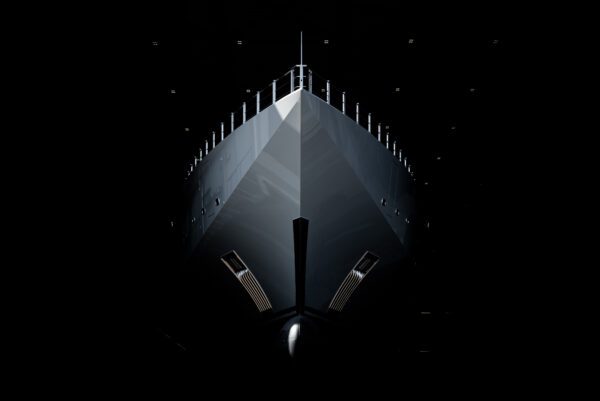 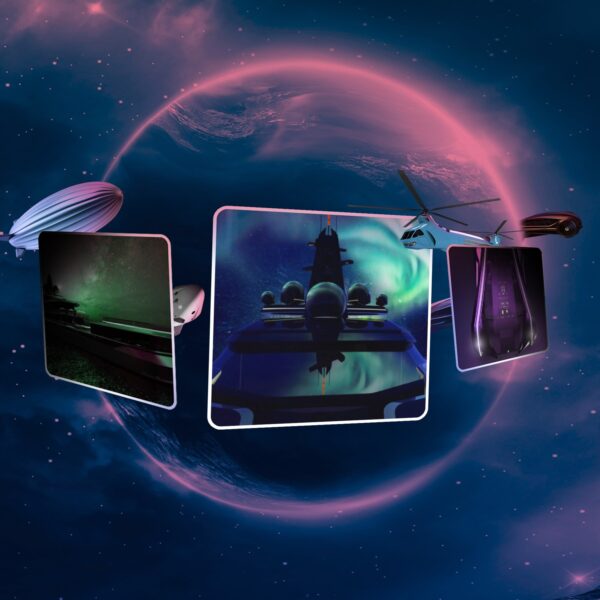 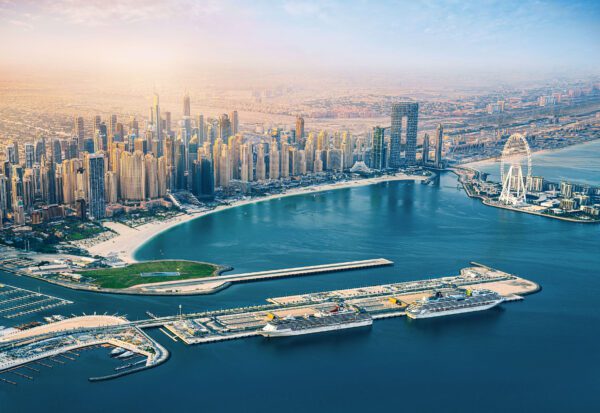 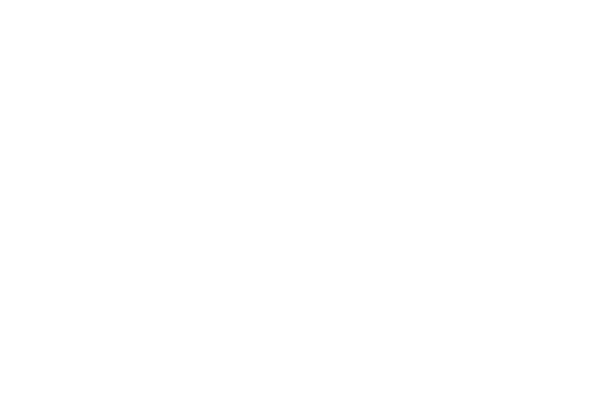 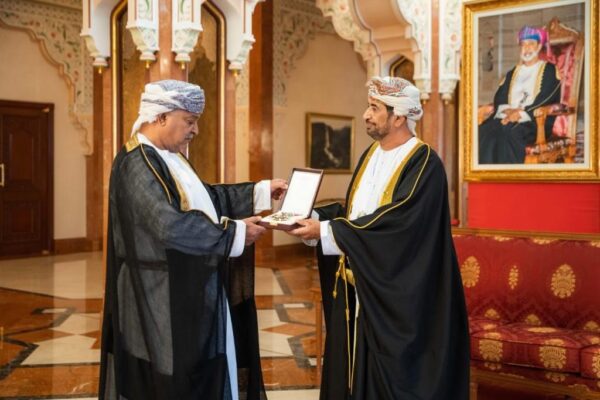 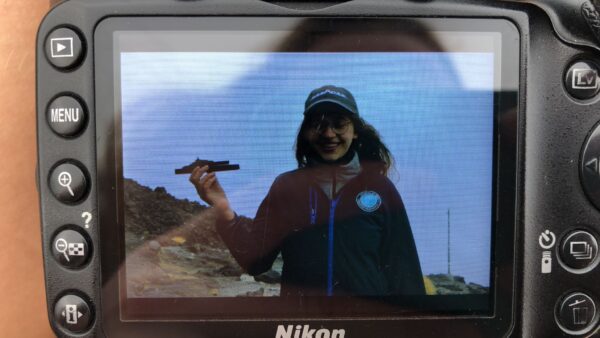 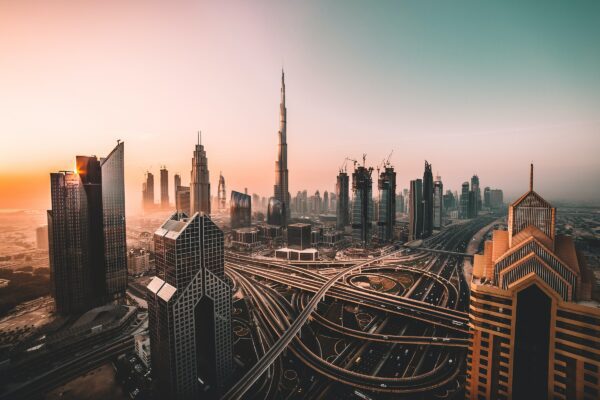 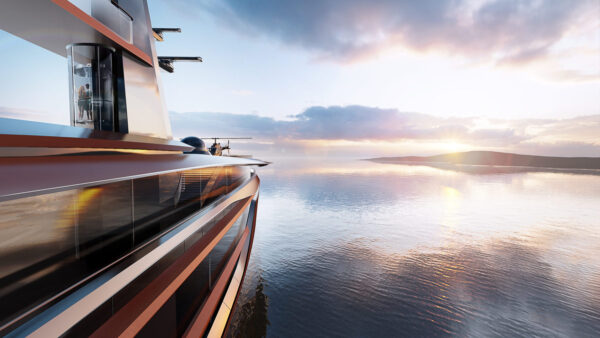 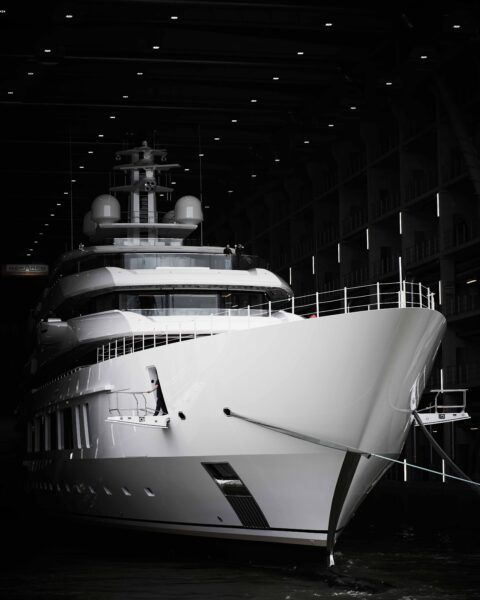 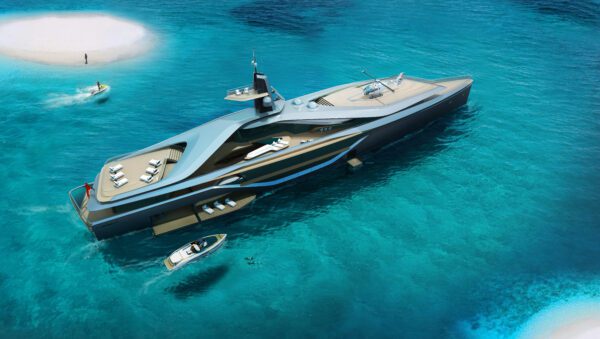 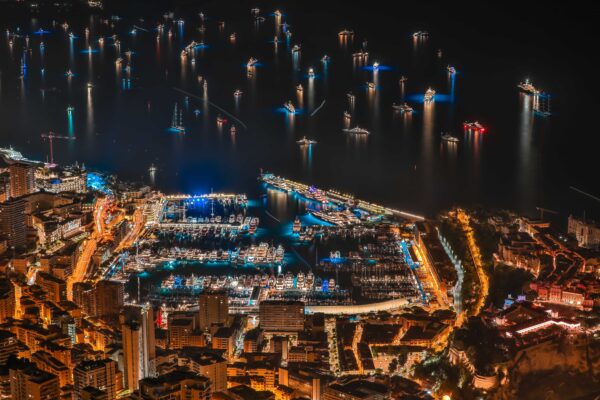 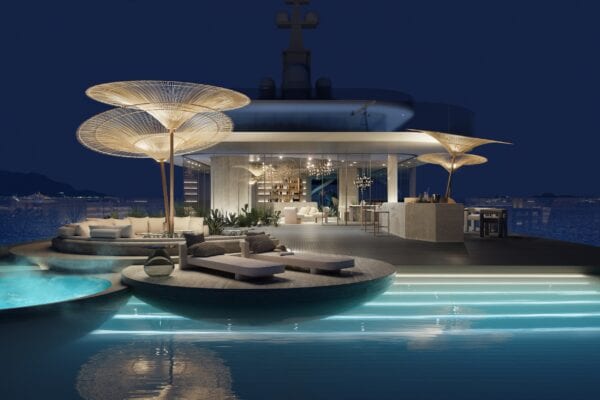 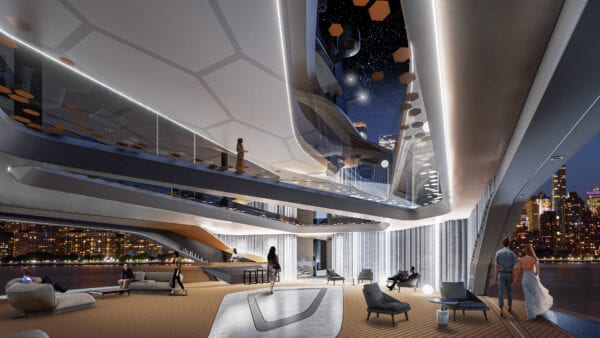 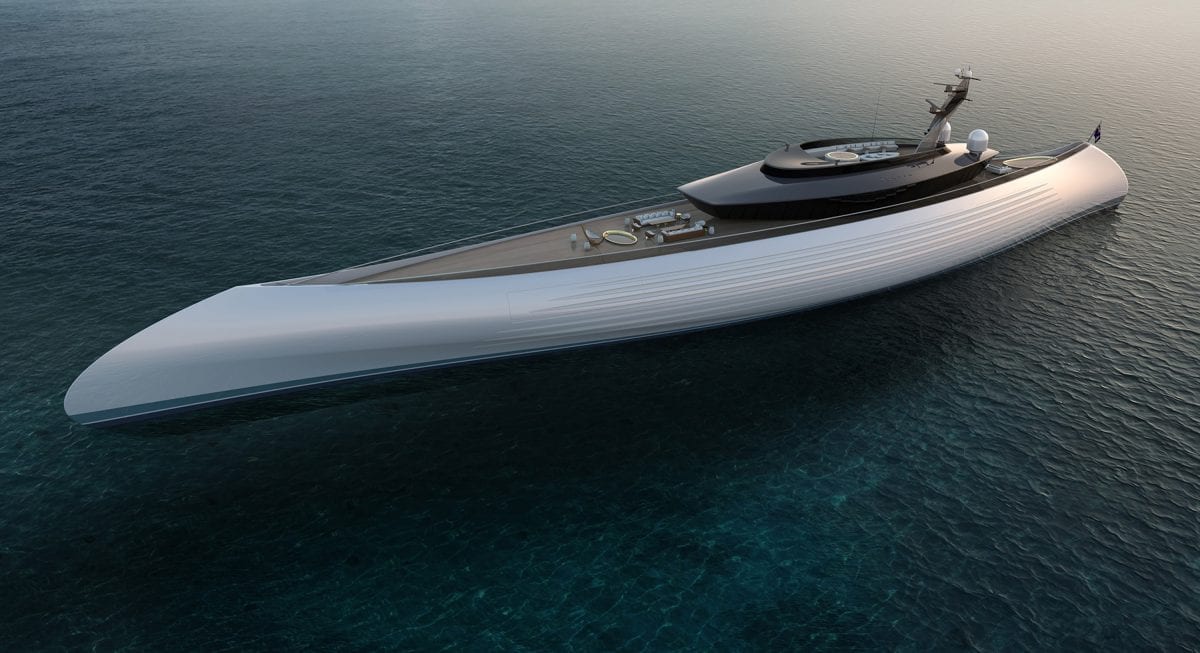 Tuhura is truly in a category of its own, unlike any yacht on the market. Its design harkens back to ancient times. The exterior styling is reminiscent of early canoes; dugouts and other vessels used hundreds of years ago by indigenous people all over the world. The Polynesians, in particular, famously made long voyage explorations across thousands of miles of open Pacific Ocean in their outrigger canoes. The thinking behind revisiting basic primal forms is to evoke a sense of exploration and discovery. In fact, the actual name, ‘Tuhura’ is derived from the Maori verb meaning: to discover, bring to light, unearth, open up, explore, and investigate.

“Our Tuhura is a simple idea,” explains Igor Lobanov, “The thought was to take a natural shape similar to those seen in the earliest canoe-type craft and augment it multifold to a larger scale, using modern technology.”

The main inspiration for the interior design is East Asia and the Pacific islands. Achille Salvagni refers to the interior as a “brushed teak habitat” (floors, walls, ceilings) including thin reveals in gunmetal and natural bronze with tatami floors. “Tuhura is a megayacht conceived for a dynamic owner, nevertheless the timeless sense of peace and calmness are the main characteristics,” says Salvagni. “This softness and dynamicity are reflected in the humble elegance and sensuality of the primitive organic shapes echoed throughout.”

Lobanov’s masterful exterior design works well with the interior and is inherently flexible so that the yacht can be designed in any size from 80-120 meters in length.

Innovation and cutting-edge technology is evident throughout the design. The hull has been conceived with multiple horizontal windows, utilising an advanced glass technology that consists of a series of dots, allowing the view from within to be completely transparent, while from the exterior, the windows appear the same colour as the hull, disguising their appearance. Glass features further in the impressive black superstructure made up of flat glass panels.

Progressive and creative thinking extends to all the systems aboard. LuxLab, the custom design label from Van Berge Henegouwen (VBH) has joined the team to ensure that this is an extremely “smart boat.” Not only are there controls for HVAC, lighting, audio, video, curtains and such, but controls will also monitor behavior aboard regarding preferences such as music and temperature. Furthermore, there are plans to create a 360 room, a multipurpose space for both interactive design and information.

“This is a technically challenging and intriguing project,” says Dirk de Jong, Commercial Director at Oceanco. “It is 180-degrees different from our previous two yacht collaborations with Lobanov Design studio, the 86m launched in 2013 and the 110m Jubilee launched just last year. Yet Tuhura is still 100 percent Oceanco DNA.”

Tuhura is designed for someone who has a true pioneering spirit and who desires to break the moulds of convention.